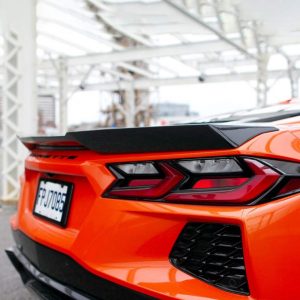 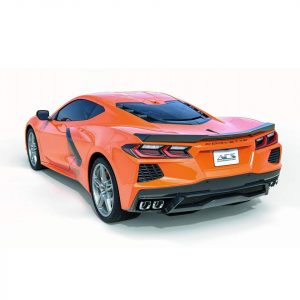 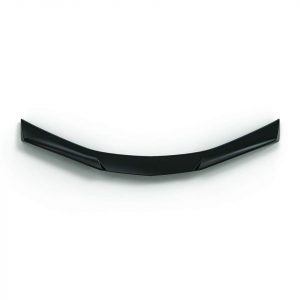 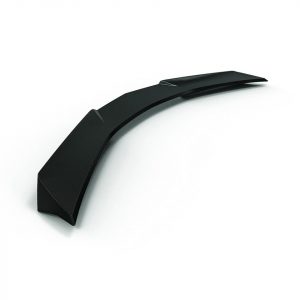 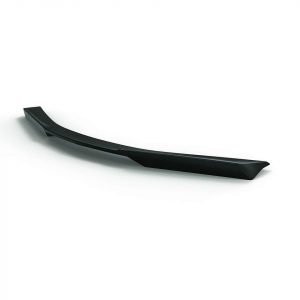 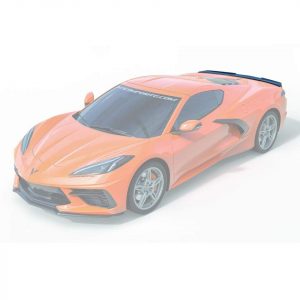 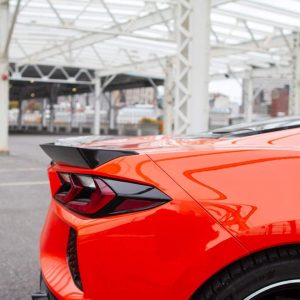 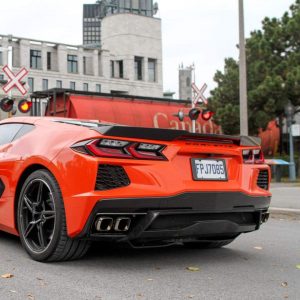 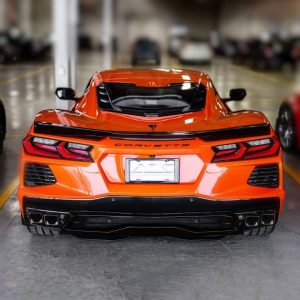 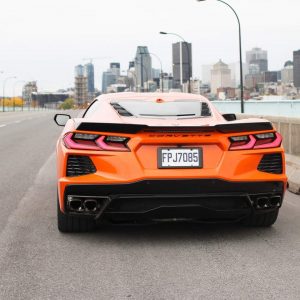 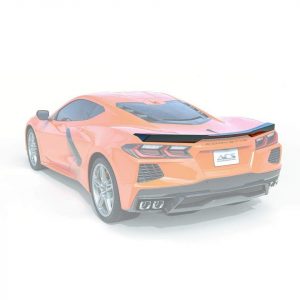 For those that want to go flat out! The ACS C8 Speedtail Spoiler answers the call of a zero drag spoiler. Unlike a C8 Corvette High Wing Spoiler, which generates approximately 400lbs of downforce, the C8 Speedtail will help you unlock the wilder side of the midengine configuration.

In a straight line, having the car’s drag coefficient as close to 0 is the goal, and that is the target of the Speedtail. However, the Speedtail is not all about performance, as a daily driver, the ACS C8 Speedtail offers a sleek, low-profile spoiler that sits neatly atop the rear deck of the Corvette.

The C8 Speedtail extends the original design of the mini-wicker that you can find above your rear taillights. By further extending this feature, we achieved an accentuated rear end, which lends itself to its greater drag speed performance.

Additionally, we tapered in the bottom edge of the spoiler to match the chevron design element of the C8’s rear tail lamps. The overall look is cohesive and balanced compared to the standard equipment Z51 spoiler.

How it is made

We top coated the spoiler in a Carbon Flash Metallic Black finish to match the spoiler to all other ACS accessories, and most importantly the black trim found throughout the C8.

How it is installed

The spoiler is affixed to the rear deck of the C8 using existing OEM mounting points. That means if you have the Z51 spoiler or the High Wing, then you will be removing the spoiler and installing it in the same holes. Non-Z51 cars will require drilling (Template included).

There are no reviews yet. 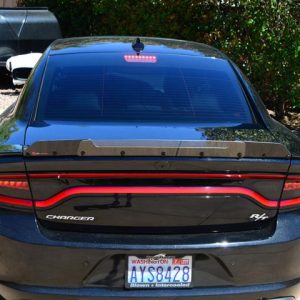 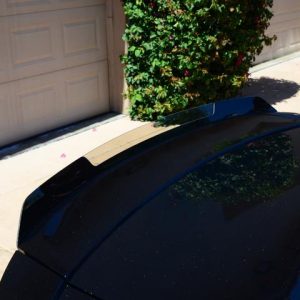 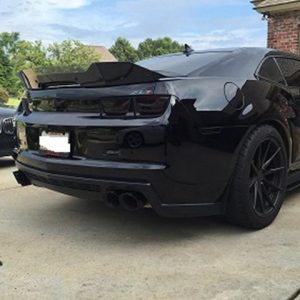 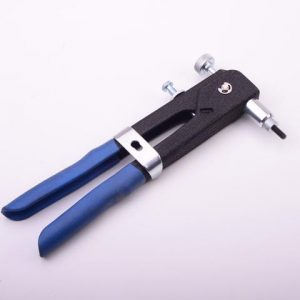 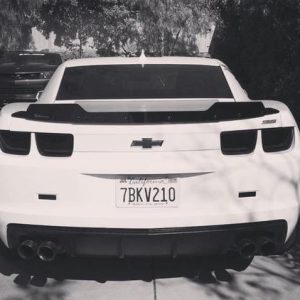 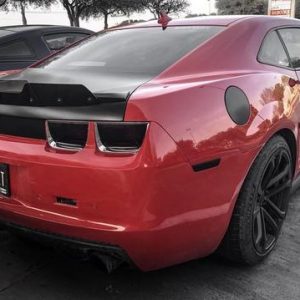 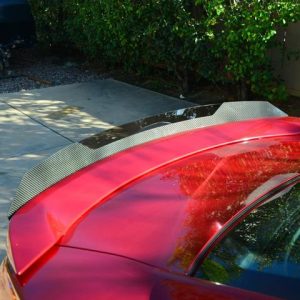 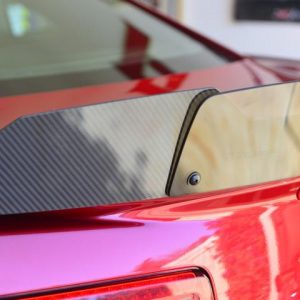 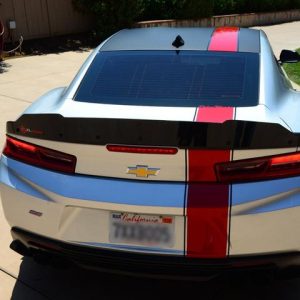 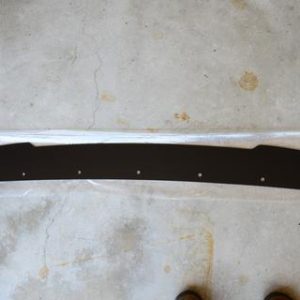 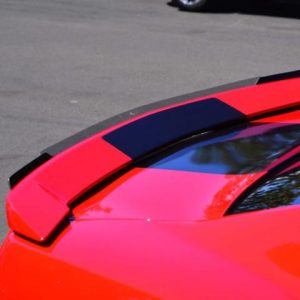 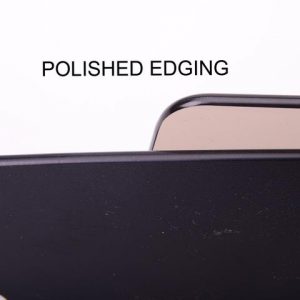 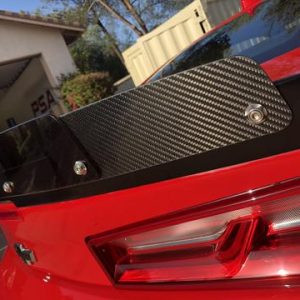 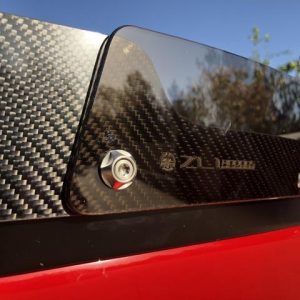 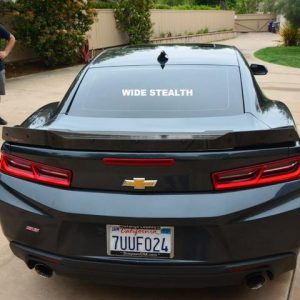 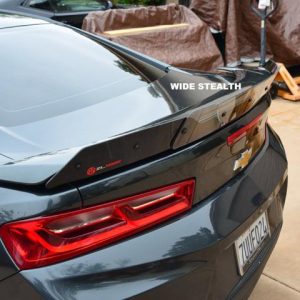